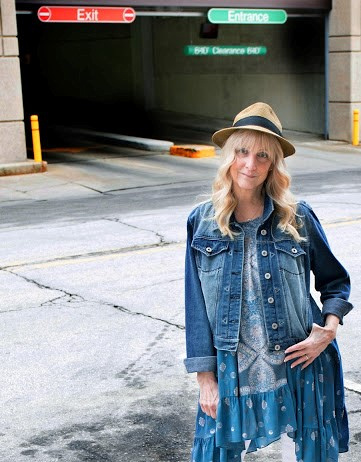 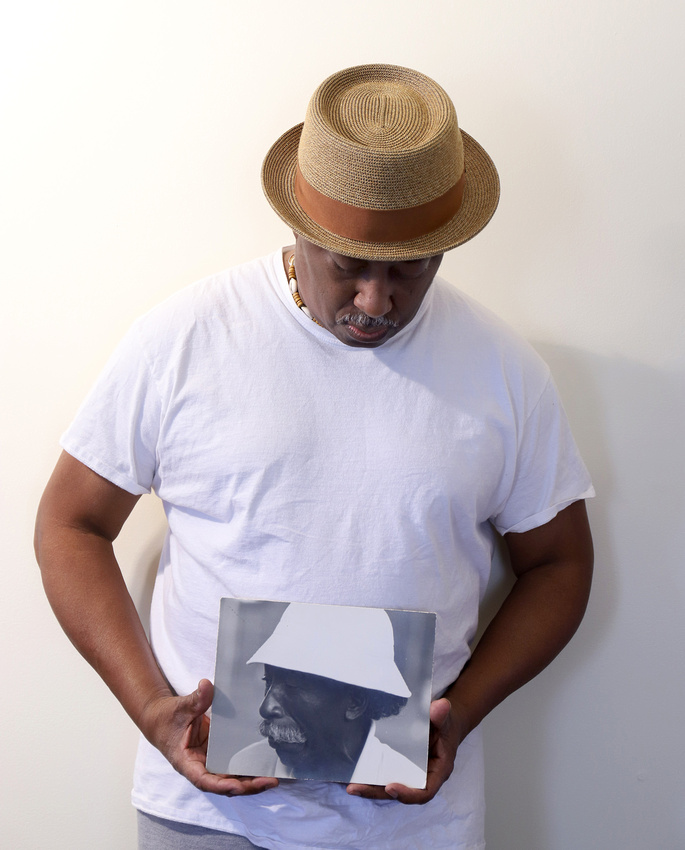 I was in second grade when my teacher took me aside and told me she wanted to let me know about something that would change my writing forever – quotation marks!

Not everyone in the class was ready for quotation marks, but I was.

And I have been using them abundantly ever since.

I wanted to become a writer early, and in fact, I was a writer before I even realized it. I loved to tell stories to my classmates and write plays and song lyrics; all while still in elementary school.

I majored in journalism at NIU and got my first newspaper job post-college at the Herald-Coaster in Rosenberg, Texas. After moving back up north, I wrote for the Downers Grove Reporter, The Daily Herald, The Voice and the Chicago Tribune as a freelancer.

But the majority of my career was spent at The Beacon News, which is where I met Donnell Collins. I was always happy when we were assigned the same story because I knew Donnell would get a photo that matched the vibe of my story.

After a few stints in local government, at the Fox Valley Park District, City of Aurora and Aurora Public Library, I returned to freelance writing.

So here I am, doing that thing with the quotation marks again.

Photojournalism was the best thing to ever happen to me in regards to a career. I wanted to be a musician, writer, teacher, artist. I loved all phases of life and loved to watch and listen to those who were making it happen. Photojournalism allowed me the freedom to briefly touch each labor of love before moving on to the next one. I was able to photograph, and in many cases, meet the leaders of a world that involved great athletes, musicians, writers, painters, photographers, etc, etc... Now, since I no longer work for a newspaper and have a great deal of time on my hands, I think I would like to do what I love most: tell stories about interesting people doing interesting things both locally and abroad. (Besides hanging out with my grandchildren and playing a little golf.) I'm going to call this little endeavor "Folksongs." There is nothing I like more than telling a good story, since I can't paint a picture, play an instrument, or sing or write a song. I'll let my camera do the talking and my friend, Amy Roth, do the writing. Together, we will make Folksongs. Hope you enjoy our little walk together.

The black and white photo used in this self portrait is Gordon Roger Alexander Buchanan Alexander Parks. An American photographer. I took this picture with my Canon AE-1 in New Orleans when I was just 19 years old on leave from the Army. From that chase meeting, I decided to become a story teller. I have tried really hard to be just a photographer but it has never really worked for me. I have always wanted to say what I want with the camera and not what someone else wanted me to say. To tell stories.